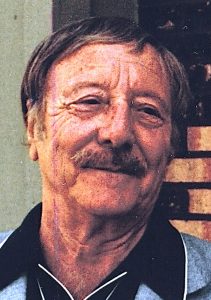 Artists and scientists are often close to each other, with mutual good influence. Here we show historical records of a California painter, John Margo (“zio Nino“), who became a friend of many physicists in the 1970s and 1980s, including eminent members of the Italian science community in the USA like Roberto Car, Pupa Gilbert, Alfonso Franciosi, Paolo Perfetti, Maria Novella Piancastelli and Carlo Maria Bertoni. The parties at his house in Inglewood are still remembered with pleasure by the participants: they combined good food, excellent wines and new ideas in condensed matter physics. John Margo was also a social visionary ahead of his times. When Inglewood started changing from a white neighborood to an African-American community, he refused to leave: he and his wife Lily became the only white people in the area. His neighbors loved him and he assisted many of their children in the difficult path to professional life.

This gallery presents a small collection of his paintings: 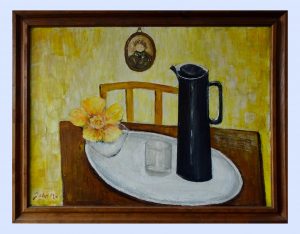 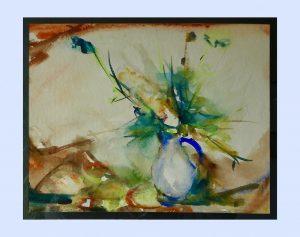 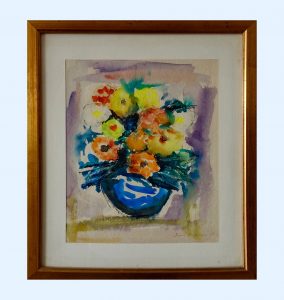 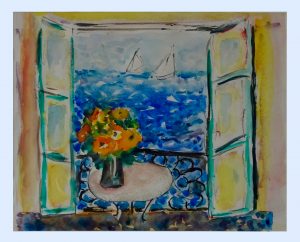 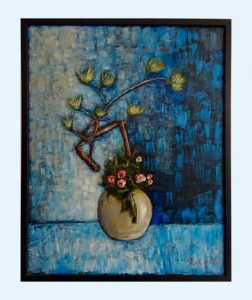 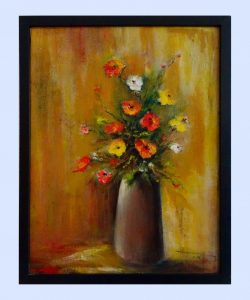 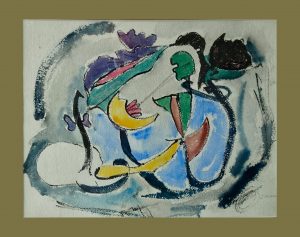 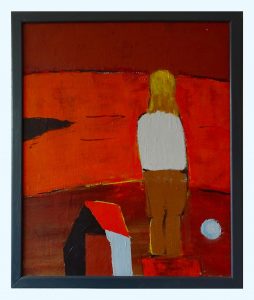 The last painting was dedicated to a 10-year old girl who was starting to face real life, leaving behind the toys of her infancy.

And, for his friends and admirors, a short movie of John Margo: